Get Your Soccer On With The Orlando Pirates Jersey 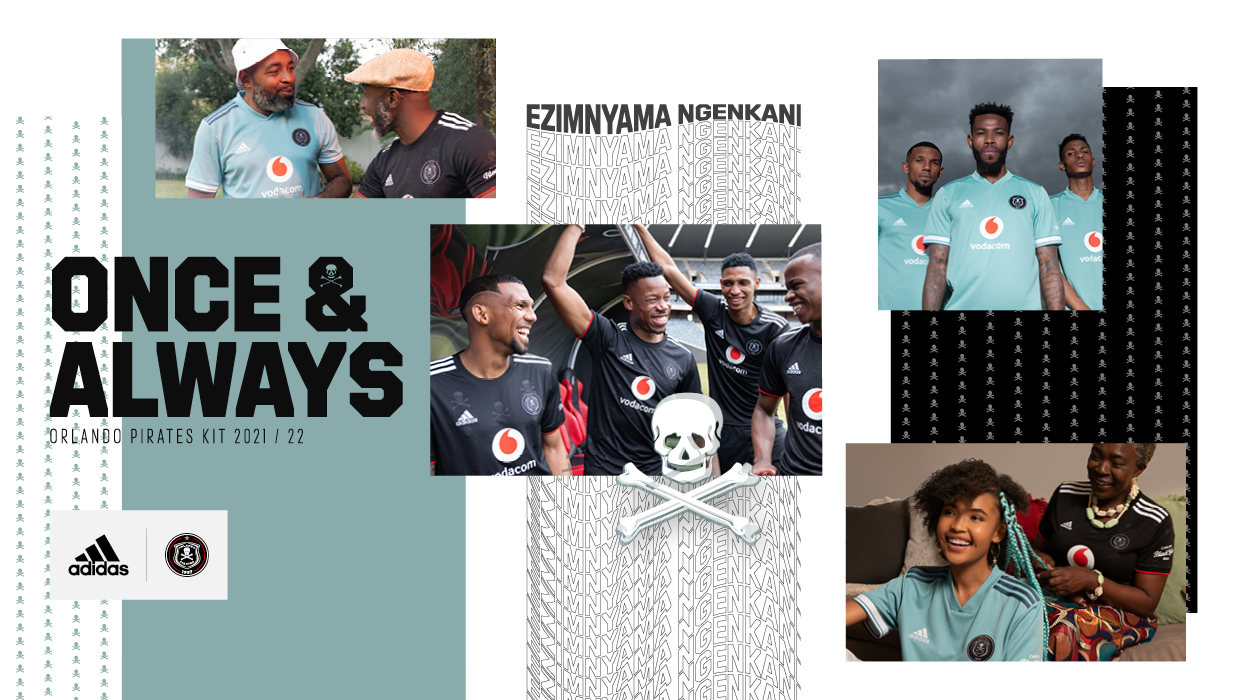 The time to wait is now over! You’ll be able to get both the Home and Away Orlando Pirates supporters jerseys from all Studio 88 stores from 29 July.

This is much needed GOOD NEWS! The 2021/22 Pirates jerseys will be a release to remember. The Away jersey is in mint, a bright, sharp colour with a mission. Sponsored by adidas, the Orlando Pirates jerseys are made from hi performance, top quality fabrics, keeping you comfortable while you support your team to victory. And let’s face it… we know the Bucs will be racking up their wins this season.

There is nothing more important than tradition and history when it comes to soccer. With fan support being so staunch amongst supporters, the need for those around you to know who your team is becomes an obsession. Fans add to their much loved jerseys some crazy, oversized glasses a Macaraba and Vuluzela! Let’s be honest, if you can’t be seen, you must be heard!

As always, the Orlando Pirates jerseys take your support from the stadium to your couch and everywhere in between. Season or no season, once a supporter, always a supporter. With a history dating back 84 years, the Bucs have maintained their reputation as a major player at all levels of play, including the Premier League. 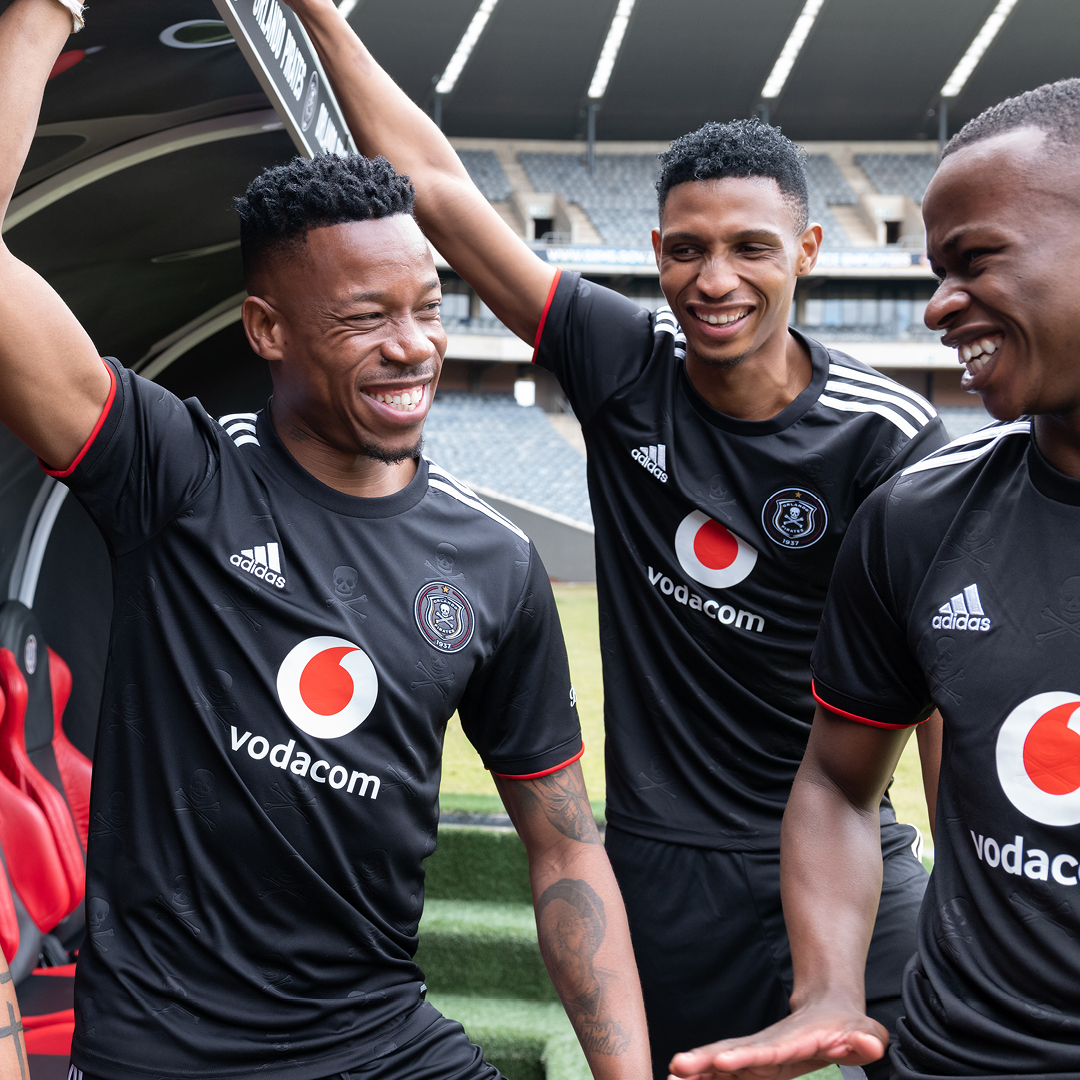 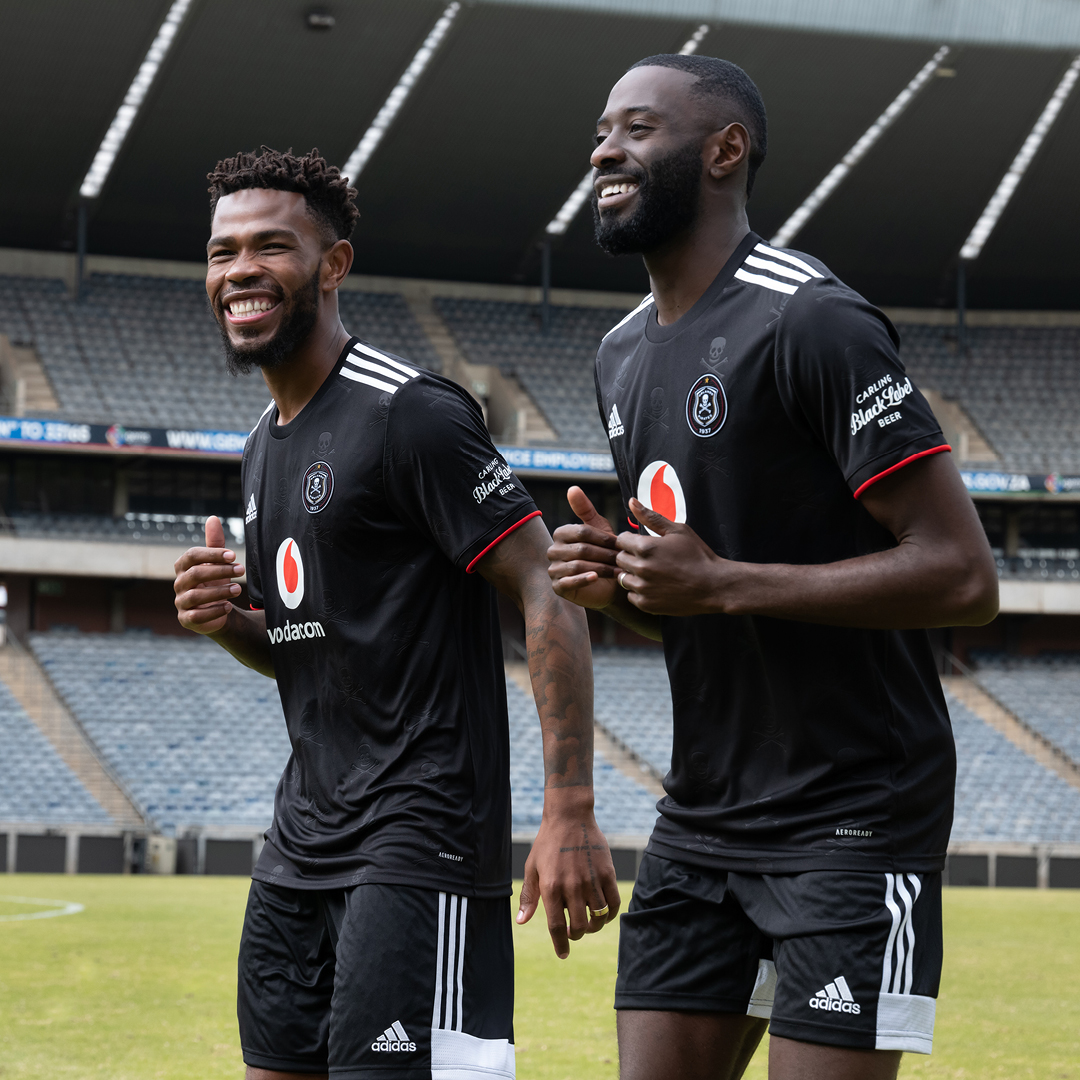 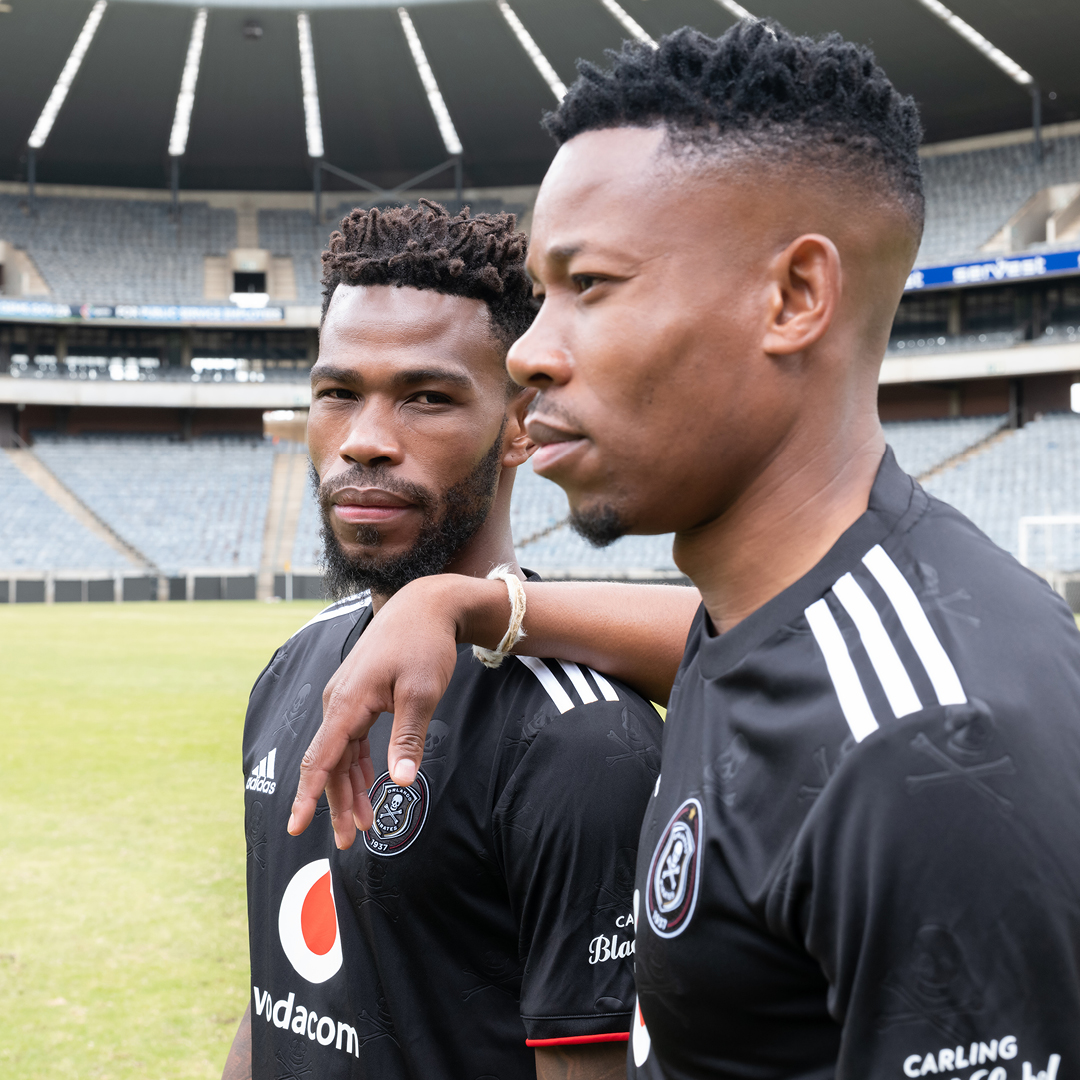 It’s in the history

Being the first club since the origin of the Premier League in 1996 to win three major trophies in one season, back to back, entrenches them in the annals of South African football history. Having claimed victory in the ABSA Premiership, the FA Cup Nedbank Cup and the Top 8 Cup MTN 8 within the 2010-2011 season, the Club can smile and say to their competitors - “look at the scoreboard”.

Just to add more salt to the wound, the Bucs won the 2011 - 2012 ABSA Premiership season, as well as the ABSA Premiership, the Telkom Knockout League Cup and the Top 8 Cup MTN 8. Along with Sundowns, they are the only South African teams to lay claim to the CAF Champions League - in 1995. 2015 saw them claim second place in the CAF Confederation Cup. 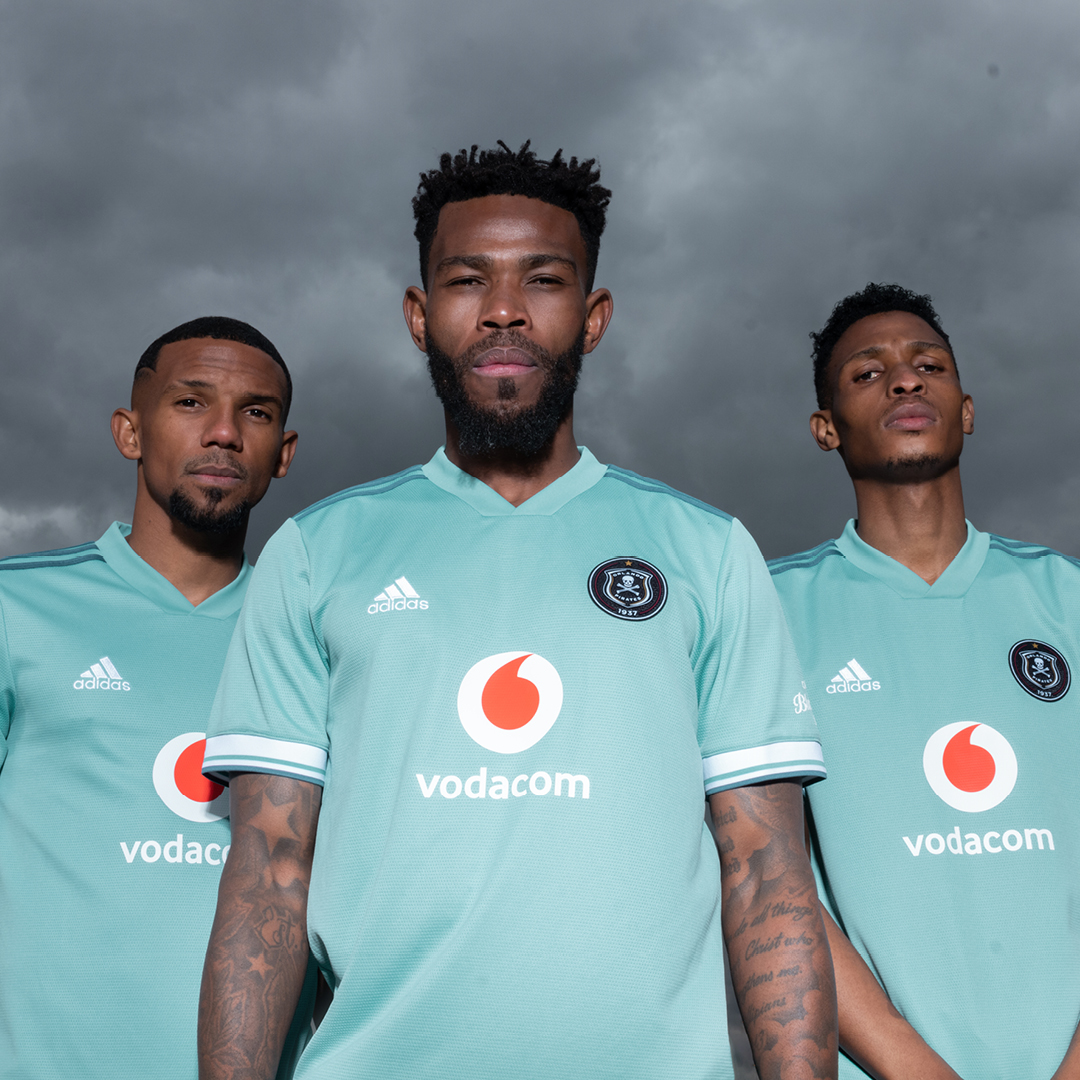 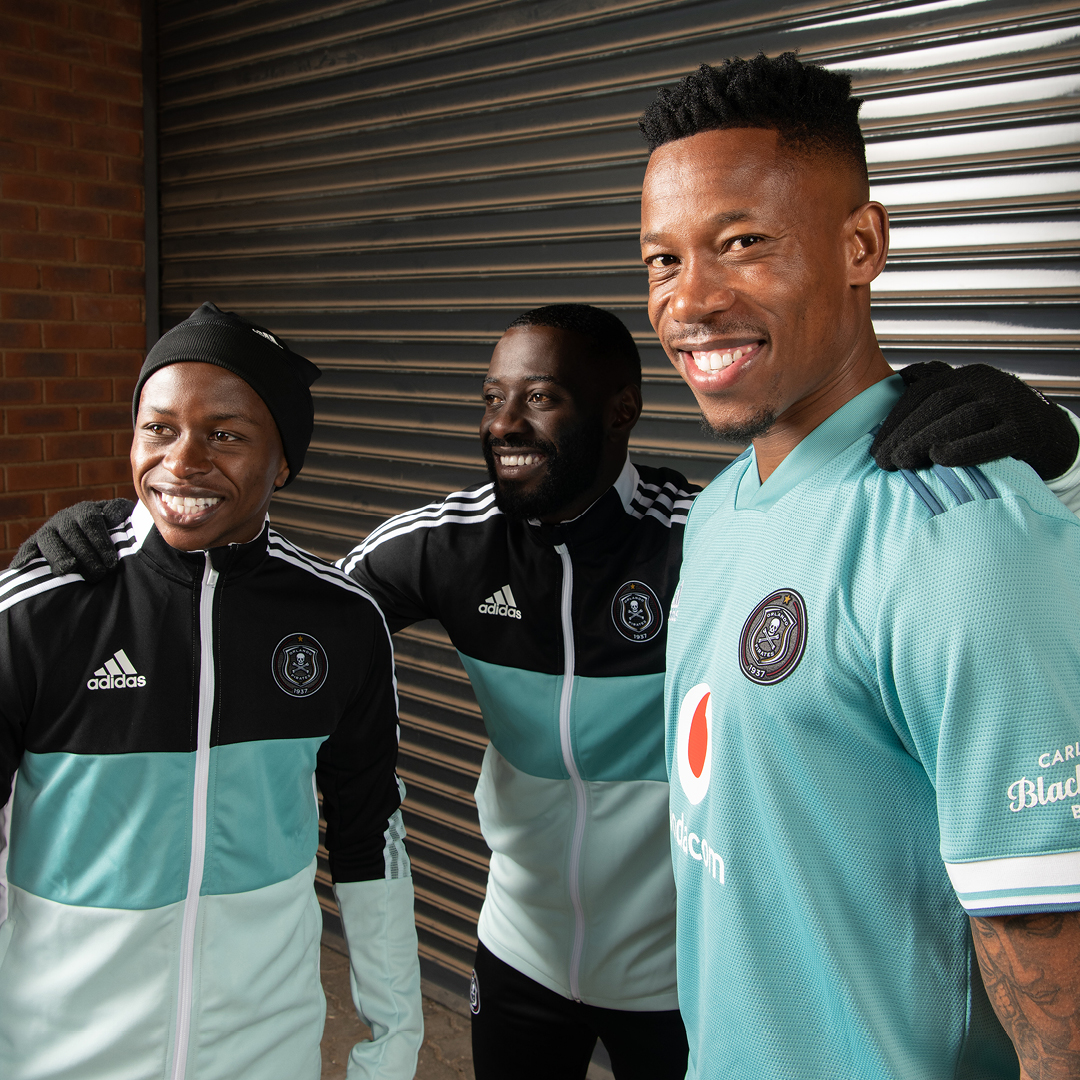 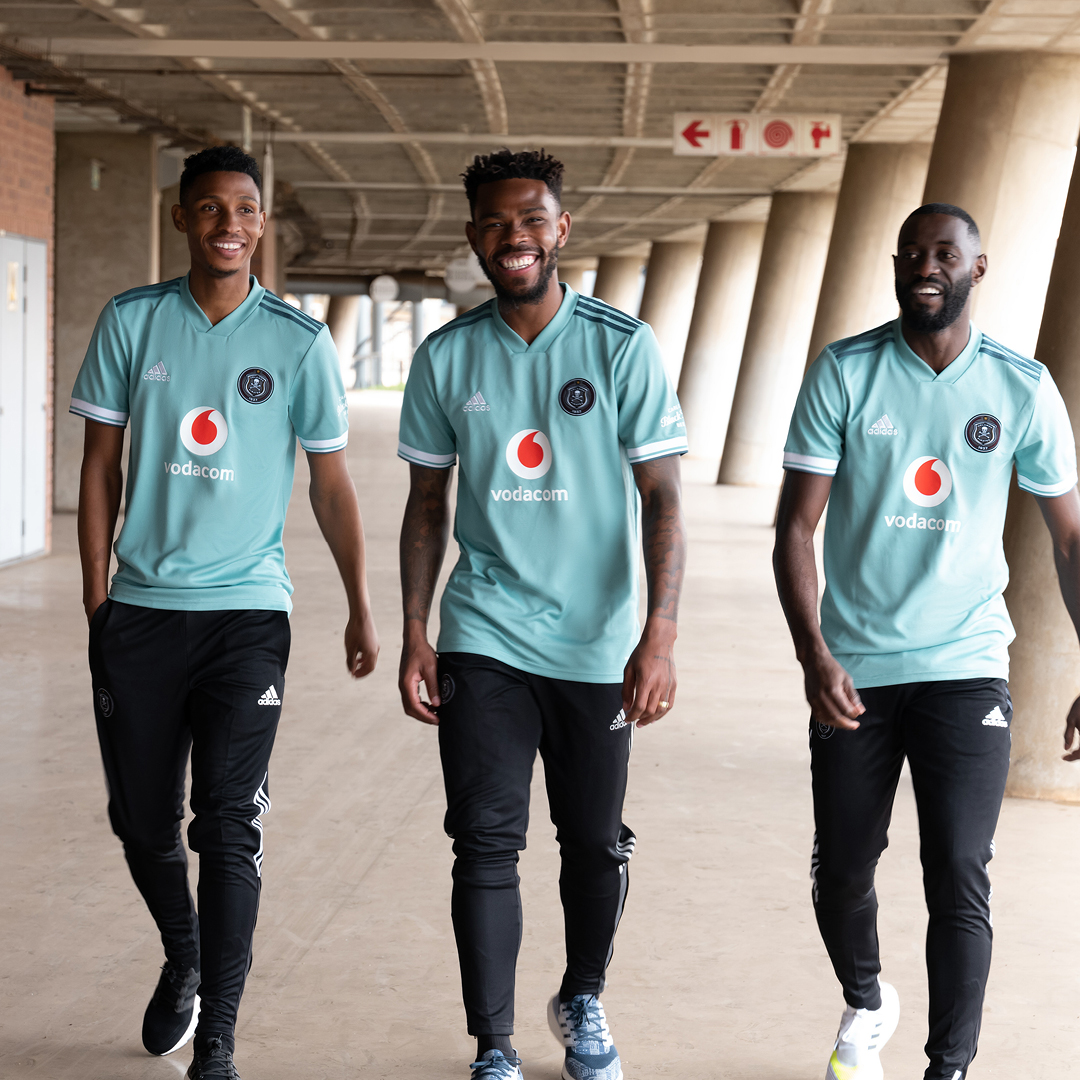 The supporters are real

The club has one of the highest recorded home attendance averages of over 14 000 supporters during the 2016 - 2017 season. Why stop there, if you can't get to the stadium, you can still show your support for the team to beat. Buy your authentic Orlando Pirates 2021/22 home or away jersey from any Studio 88 store from 29 July 2021.

Both jerseys will also be available online, so if you can’t make it to the store, order your Orlando Pirates jersey from Studio 88 online or find your nearest branch to show your team spirit and support. 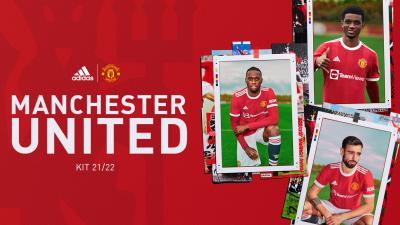 Get Your MUFC Supporters Jersey from Studio 88 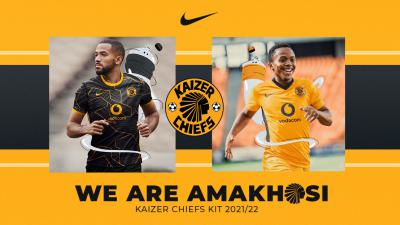 Get Your Kaizer Chiefs Supporters Jersey From Studio 88 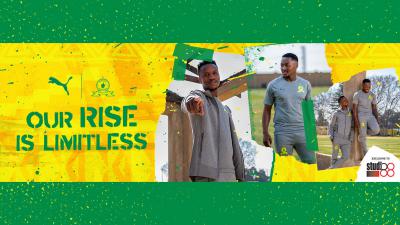 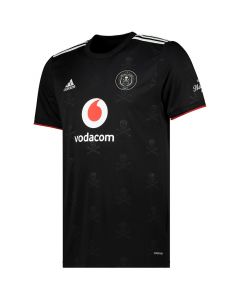