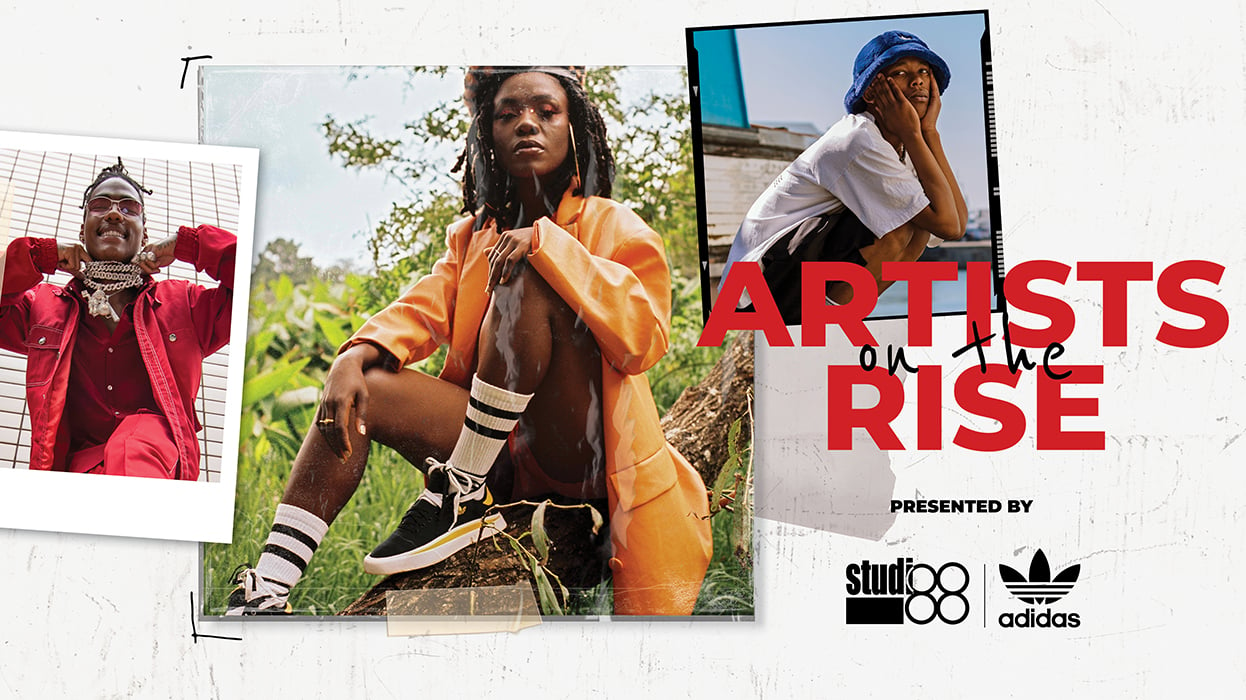 Enter and stand a chance to win R3000 in adidas shopping voucher!

Entry into this competition requires the purchase of any of the stipulated footwear silhouettes shown below.

Ayanda Jiya is a sultry singer and songwriter from the North West Province in South Africa.

She was born in a small town called Klerksdorp back in 1987. Musically she is influenced by a lot of genres she grew up listening to, mostly Gospel, Jazz, Neo Soul and RnB. With a family who supported her talent, she was nurtured in the comfort of her own home to become a musician and an exceptional songwriter.

Working as an Indie Artist, not signed to any major label, Ayanda has worked hard not only to create and produce great music, but also to build her brand.

She released her second EP “To Whom It May Concern” on the 8th of June 2017. It hit number 1 in its first week of release on both iTunes and Google Play. Her first single “I’m Doing Fine” and second single “Outta Control” were on rotation on all national radio stations. In 2021 she was nominated at the South African Music Awards (SAMAs) for best music video. Also in 2021 she won the Award for National Soul/Rnb Artist of the Year at the African Social Entertainment Awards.

Lucasraps (born Luke Duncan Malong) is a rapper and songwriter from South Africa.

Signed to Def Jam records, LucasRaps first hit the local hip hop scene with a bang in 2020 when he featured on Mzansi's newly crowned hottest MC Blxckie’s hit Big Time Sh’lappa. The rapper who is now signed to Def Jam Africa, has been performing around the country and African continent and documenting it all for his fans to see.

His newly released track Ndim has garnered much attention from OG South African hip-hop artists and is probably the most accurate portrayal of the rapper's direction as he aims to blend his unique cadences in both isiXhosa and English.

Entry into this competition requires the purchase of any of the stipulated footwear silhouettes included in the campaign: Forum, TRX Vintage and Sabalo. All entrants will go into a draw, prizes will be randomly allocated at each draw.

3. This competition is open to all residents of the Republic of South Africa who are in possession of a valid identity document, except any person who is-

4. To enter and stand a chance to win, a participant must be 18 years old, and;

5. By entering this competition, you agree to comply and abide with these terms and conditions.

6.  Winners will be contacted directly by the promotors or nominated agent within 48 hours of the winner’s announcement being made.

Three (3) draws will take place through the duration of the campaign. At each draw, 1 (one) winner will be selected, and prizes allocated to the winners as the prizes indicated below:

7. The winners will be requested that their imagery and/or likeness may be used online by either of the promoters including but not limited to digital and retail marketing support for a period of 3 months, which request they may refuse.

8. All winners will be contacted electronically or telephonically within 48 hours of the competition closing taking place (“winners contact”).

9. The prize is non-transferable and may not be exchanged for cash. The winner has to claim their prize within 48 hours of winners contact.

10. Except in so far as is provided for in the Act 68 of 2008, the judges’ decision is final and no correspondence will be entered into.

11. adidas reserves the right to vary, suspend, postpone, or terminate the competition and any prizes, or any aspect thereof, for any reasons whatsoever and without notice. In such event, you hereby waive any rights or expectations which you may have against adidas and acknowledge that you will not have any recourse or claim of any nature against adidas.

13. All entrants indemnify the Promoter, its advertising agencies, advisers, suppliers, and nominated agents against any and all claims, damages or losses resulting from their participation in this Competition arising from negligent acts or omissions of the Promoter.

14. The Promoter assumes no responsibility for any error, omission, interruption, deletion, defect, delay in operation or transmission, communications line failure, theft or destruction or unauthorized access to, or alteration of entries. Promoter is not responsible for any problems or technical malfunction of any telephone network or telephone lines, computer online systems, servers, or providers, computer equipment, software, failure of any e-mail or entry to be received by Promoter on account of technical problems, human error or traffic congestion on the internet or at any web site, or any combination thereof, including any injury or damage to Entrant's or any other person's computer relating to or resulting from participation in this Competition or downloading any materials in this Competition.

15. You can choose to be excluded from direct marketing by notifying Studio 88 and/or adidas in writing or by registering a block on any registry which adidas is bound by law to recognise. adidas will not charge you a fee to update this request on its systems. adidas will give effect to any changes requested by you as soon as reasonably possible. 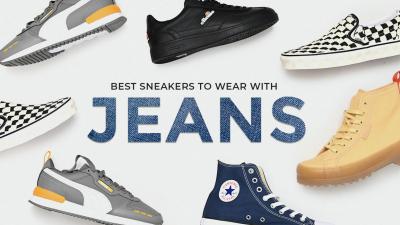 Best Sneakers to Wear with Jeans 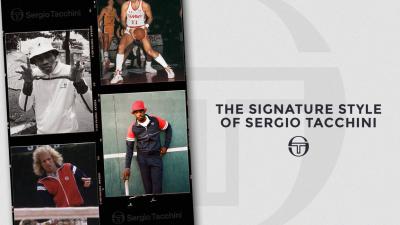 The Signature Style of Sergio Tacchini 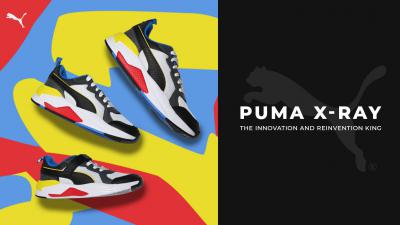